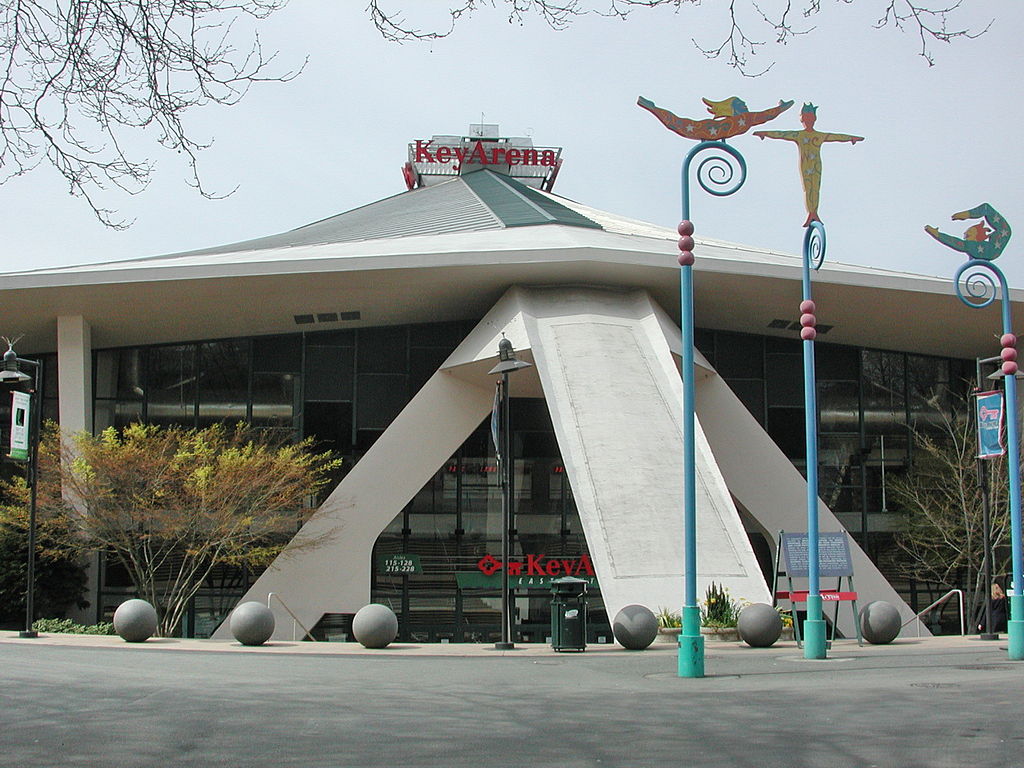 It’s been some time, but we finally have another update about hockey in Seattle! Seattle has proved once again that they’re ready for a hockey team. This time, they put their money where their mouth is.

The Oak View Group, one of the driving forces behind getting an NHL franchise to Seattle, took the next step and launched a season ticket drive on March 1st. Set to go on sale at 10:00 am PST, the goal was 10,000 tickets. However, the Oak View Group was pleasantly surprised when those 10,000 tickets sold in only 12 minutes after going on sale. Overall, 25,000 ticket deposits were placed with 5,000 of those being club seats.

The NHL Seattle Twitter let everyone in on any updates throughout the day and week. Even the NHL took notice of how quickly they sold!

Well how about that?

By the looks of it, the city is doing everything it can to get the NHL to start a franchise in their city. The revamped KeyArena should be able to hold 17,300, which means some of those tickets might have to be partial season tickets – but that’s not stopping Seattle. Think they could be doing more? Think they might be doing too much? Let us know what you think by tweeting to us: @puckitupblog.

2 thoughts on “Seattle is Going Strong”